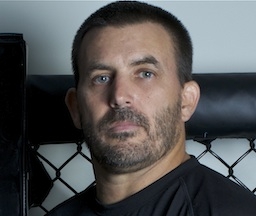 John Crouch  discovered Brazilian Jiu-Jitsu in 1993 when his Tae Kwon Do instructor, Phil Spence,  began training in the law enforcement program at the Gracie Academy. Phil brought back the techniques he was shown at the Academy and John was hooked.  He spent a summer in LA training  with the Gracies morning and night.  He decided this was the thing he wanted to do with his life and applied  for the instructor’s program at the Gracie Academy. 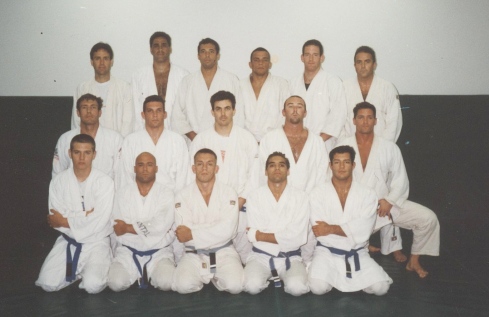 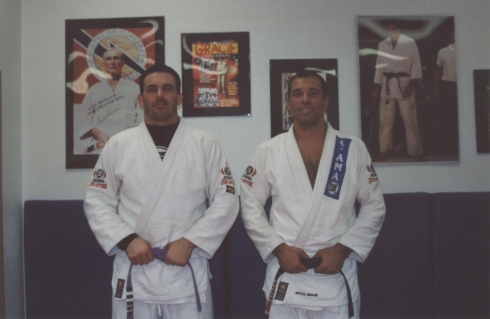 He was awarded his black belt from Royce Gracie in October, 2005. 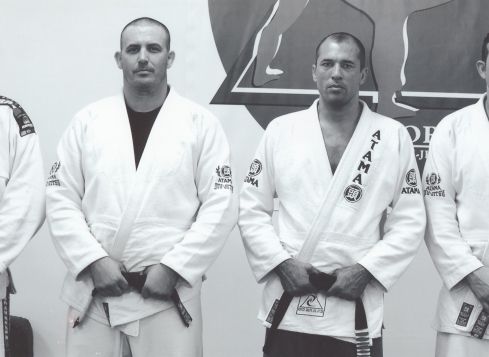 In 2006, the MMA Lab in Glendale, AZ, was opened and John moved down to teach BJJ and MMA full time.  This turned out to be a perfect match, as over the past 7  years the Lab  has grown into one of the premier schools in the country. 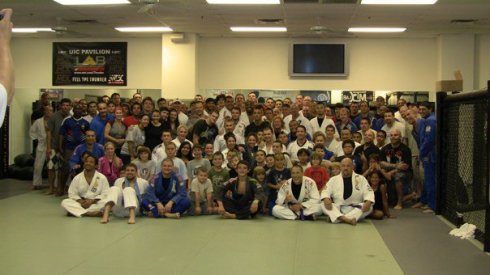 John has trained Special Forces, Navy Seals, DEA, and assisted with many law enforcement seminars.  He  had the unique opportunity to spend many hours with Grandmaster Helio Gracie who taught the instructor classes  at the Gracie Academy.  He has helped Royce Gracie prepare for fights and has coached many MMA fighters. 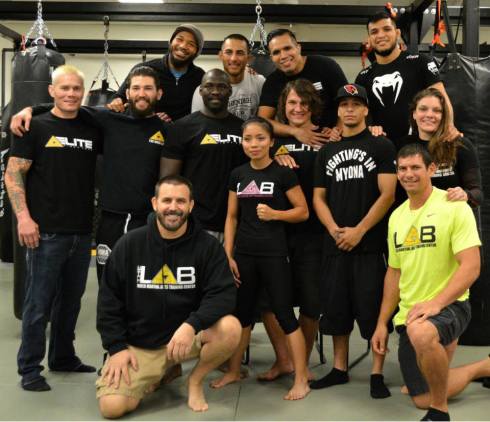 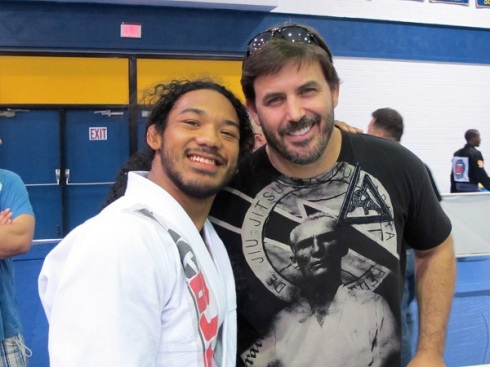 John feels very lucky to be associated with the Gracie family and the teaching expertise that they are famous for.  Having taught all level of student from novice to expert, from the person who just wants to get in better shape to professional fighters, John looks forward to continuing his journey in Gracie Jiu Jitsu. 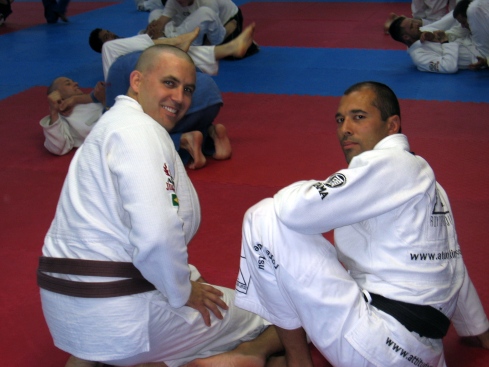